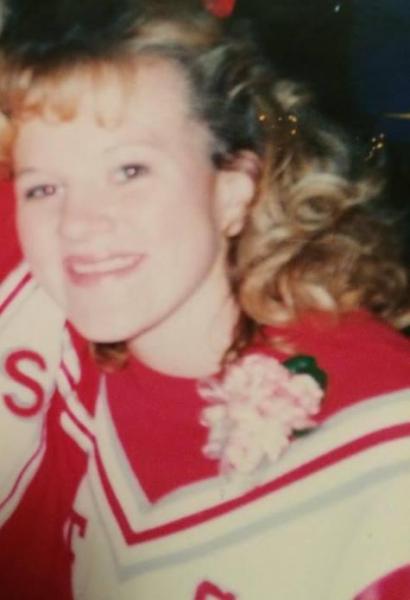 There have been two parents that have spoken out saying that Shannon McGregor is a bully. This has hindered her opportunities to pursue a job at Fredericktown Schools as a Cheerleading Coach. The school board did not approve Shannon to work in the Fredericktown School system as of yet. However, they did not disapprove of her being a Cheer Coach at Danville Schools, which is in the same county.

I am not posting this to bash any of the individuals involved with the school board or the Fredericktown administration, who support her. I am only trying to garner community support for my sister.

This petition serves as a legal affidavit to affirm that Shannon McGregor is a willing and qualified individual to maintain an environment conducive to leading youths in a cheerleading program.

She has held two cheer coaching positions, one in Danville and one in Utica (licking county). She is also employed with Americheer, a foundation/industry that works nationwide to house and facilitate cheerleading and schools. She has provided council to many youths in the cheerleading community outside of a work/professional environment on her own free time.

As her younger brother, I can attest to Shannon's caring and compassionate nature. I have seen Shannon volunteer many hours to her fellow athletes through cheer coaching, band boosting, and programs in the Fredericktown baseball athletic community.

Shannon is a compassionate and capable human being that deserves to be treated as such and given a chance to lead these students in cheering and athletic spirit.