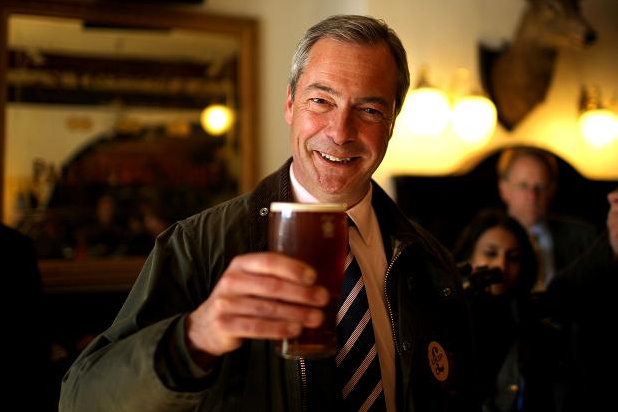 Petition to keep Nigel Farage as leader of UKIP

Nigel Farage has been the most successful Party Leader in all of UKIP's history, under his tenure he has:

Led UKIP to an absolute victory in the National EU Elections

Expanded UKIP's policies to make them a real political player

Challenged the corrupt and obscene establishment over issues such as immigration and the EU which 5 years previously were an elephant in the room.

Nigel Farage should not resign himself so hastily based upon the archaic and hopeless First Past the Post System which he himself has criticised, should he lose his election bid in Thanet South. Nigel should stay on until at least the end of the 2020 election so that other UKIP members such as Paul Nuttall, Suzanne Evans, Mark Reckless and Douglas Carswell to name a few have had more experience in being the spotlight and can easily take the reigns.

Sign now and let Nigel know that he's brought UKIP into the political spotlight, and could take it to astronomical heights.