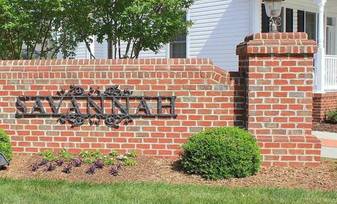 We petition the Wake County School Board to reverse the proposed 2016-2017 proposal to re-assign the neighborhoods of Savannah, Addison Park,Ridgemont and Providence Place from Cedar Fork ES (traditional) and Morrisville ES (year round) to Carpenter ES (year round). These Morrisville neighborhoods were established in approximately 2003-2004 and several families have attended these schools since that time. These neighborhoods are geographically closer to both Cedar Fork ES and Morrisville ES to student homes, families and extracurricular activities. Continuity at these schools provides stability and reliability for students already attending Cedar Fork ES and Morrisville ES. Abrupt changes impact families greatly. By taking away transportation, this will affect families' schedules, create before/after school care issues, and increase traffic on Davis Dr and Morrisville Parkway and on Town Hall Drive as the carpool lines will increase dramatically. Additionally, our property values are closely tied to our assigned schools. Currently, Cedar Fork ES and Morrisville ES have consistently high test scores and higher rankings in third party reports. By altering our neighborhoods school assignment, it will directly impact our property value. We request that WCPSS reconsider the proposed assignments and opt for a more phased approach to accommodate existing students and families. In addition, all existing students should be grandfathered and provided transportation. Or at least provided an express bus stop for each neighborhood.