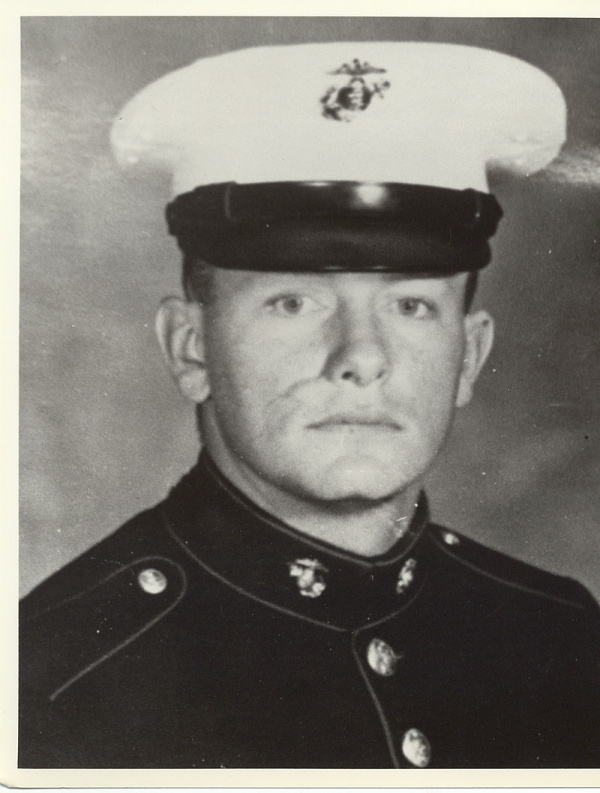 Petition to have US Navy Destroyer named USS NOONAN

Lance Corporal Thomas Patrick Noonan, Jr. (November 18, 1943–February 5, 1969) was a United States Marine who was posthumously awarded the United States' highest military decoration-the Medal of Honor-for heroism. He was killed in action on 5 February 1969 in Vietnam. This petition will be forwarded to the Honorable Richard V. Spencer, Secretary of the Navy, for his consideration to have an Arleigh Burke Class destroyer named after Lance Corporal Noonan in keeping with the traditional naming conventions of naming destroyers after US Navy, US Marine Corps or US Coast Guard heroes and would coincide appropriately with the 50th year anniversary of Lance Corporal Noonan's death in 2019.