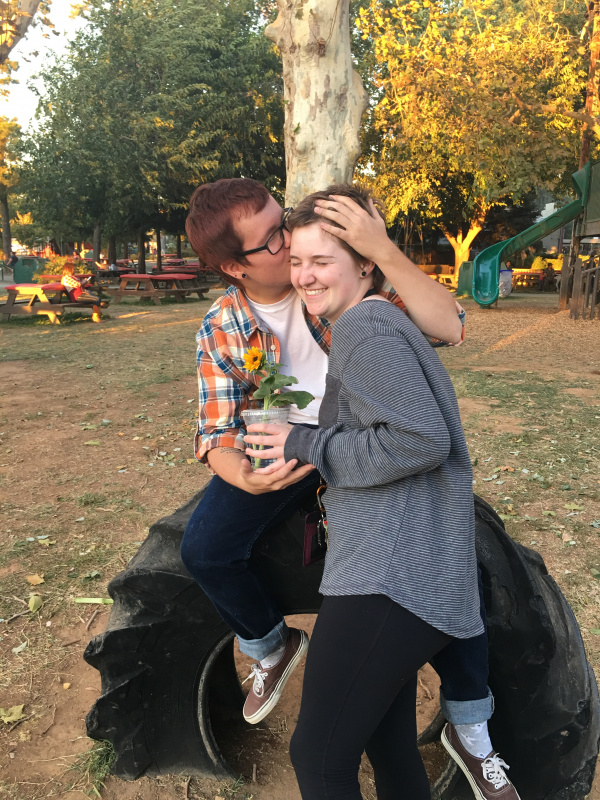 Petition to get Fayth to love and forgive Dillan

On October 9th at approximately 4:03PM Dillan was taking a nap alone at home. Fayth was working down the street and was due to take her lunch at 7PM. Dillan had previously agreed to visit Fayth on her lunch to hang out. While the nap was happening a group chat they are both in was going crazy with texts and so while half asleep Dillan grabbed his phone and turned the sound off, he also forgot to set an alarm to wake up before 7PM. He somehow wakes in a panic at exactly 7:34PM and sends an apology text out immediately.

Fayth gets off work at 11:30PM in which Dillan will be picking her up from work to come home to have dinner.

The goal of this peitition is to get signatures to persuade Fayth into accepting Dillans apology and loving him again. All signatures are appreciated, thanks!