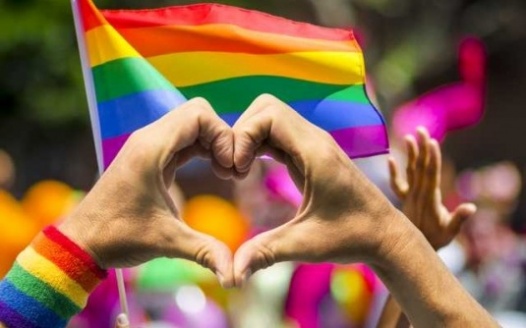 Petition to get an LGBTQ+ Community Center built in Greenville, Texas

Hello, my name is Kharys Wilson. I’m 15 years old and I am from Greenville, Texas and I’ve lived here my whole life, and I believe this city needs an LGBTQ+ community center.

LGBTQ+ community centers are very important because, despite popular belief, school and/or home aren’t always the safest places for LGBTQ+ youth. Being in the LGBTQ+ community, because of their sexual orientation and/or gender identification, they have a higher risk of family rejection, physical, verbal, and mental abuse as well as bullying. Which puts them at greater risk of homelessness, sexual assault, depression and suicide.

Because I am not a part of the LGBTQ+ community (I'm an ally), I think it is important to use my privilege for good and not take it for granted. I'm hoping to reach at least 1000 signatures. It would be amazing if I could show Greenville city council that 1000 people care about this issue.

It would mean so much if we could actually make this happen not only to me but to so many kids in the LGBTQ+ community who feel like they don't belong or matter. PLEASE SHARE THIS PETITION!!