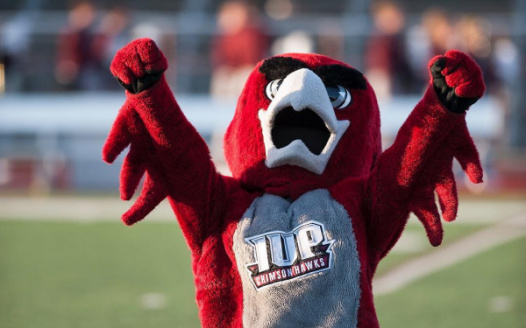 As students attending the Indiana University of Pennsylvania, it is impossible to ignore the constant construction that the campus undergoes during any time of the year. However, despite the considerable time and money IUP has chosen to invest in constructing the new buildings, the number of places that students can recycle their waste on campus has remained notably stagnant. Paradoxically, IUP touts the sustainability of its buildings, such as Folgers Dining Hall, but ignores the festering issues regarding recycling on campus.

Through this petition, we hope to bring awareness to an issue that plagues our college and highlight the student body's dissatisfaction with the current recycling regime. In bringing awareness to these issues, we ultimately want IUP to expand and revitalize the on-campus recycling program, making it accessible to on campus students, commuters, and visitors alike.

If you are a student, please type your department in the comments section. You are more then welcome to add any other comments following that. Thank you for your participation if you choose to do so.