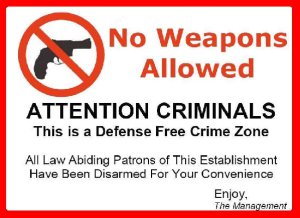 The State of Tennessee has long since legalized firearms in all State, County, and Municipal parks, leaving the municipal parks to be governed by the local municipality. The East Ridge City Council did not deem it necessary for us to be able to defend ourselves inside city parks. I am now creating this petition to the city council to lift their ban of firearms in city parks. This would allow law abiding citizens with a Tennessee Handgun Permit to carry a firearm for self defense inside city parks. Laws like this only restrict the law abiding, criminals are criminals and will carry a gun into these prohibited areas with bad intentions without even giving it a second thought. If you think that we should have the right and ability to defend ourselves inside city parks and are a current East Ridge resident. Please sign this petition.