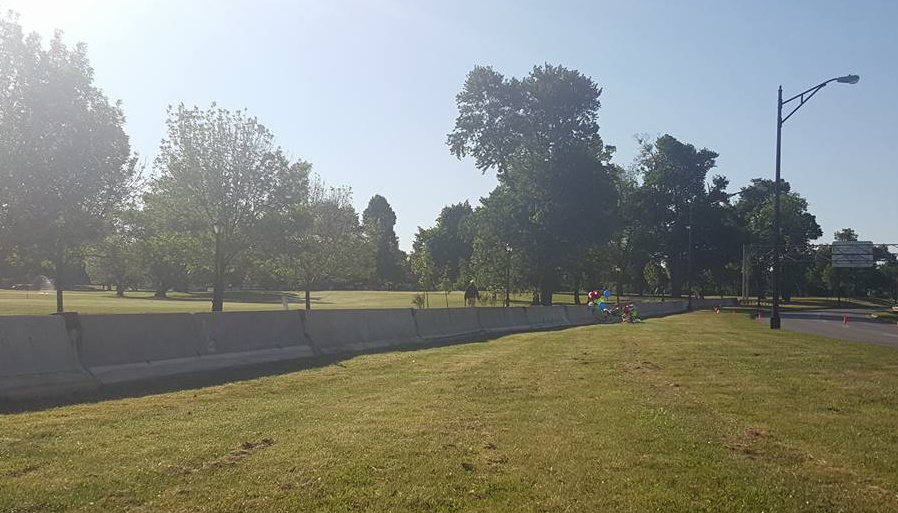 326 people have signed this petition. Add your name now!

Due to the recent and ongoing tragedies in the Delaware Park and Parkside Communities the citizens of Erie County, the City of Buffalo and the State of New York are asking for safety changes in and around Delaware Park.

We, the undersigned, are concerned citizens who urge our leaders to act now to:
1. Turn the Scajaquada Expressway (198) into a Parkway similar design to Outer Harbor Drive, with a permanent speed limit of no more than 30 mph.
2. Create a permanent safety barrier between Rt 198 and Delaware Park patrons.
3. The creation of traffic circles at high risk areas (Delaware & Elmwood Exit Areas).
4. The safe unification of both halves of Delaware Park via Cobblestone crosswalks to slow traffic and create a safe passageway for patrons of the park.
5. Reduce traffic lanes on Parkside Avenue from Rt 198 to Amherst Street to 1 lane in each direction. With parking available on both sides and raised cobblestone crosswalks at every crossing into the park.
6. Clear markings of crosswalks, lane markers, and bike paths in and around the park.
7. A Department of Transportation study focusing on how to improve traffic around the Jewett / Parkside entrance to the Park and Zoo. Possible reversal of traffic inside the park (Entrance on Colvin with traffic flowing out at Parkside)
8. The addition of a permanent memorial for Maksym Sugorovskiy, inside Delaware Park.