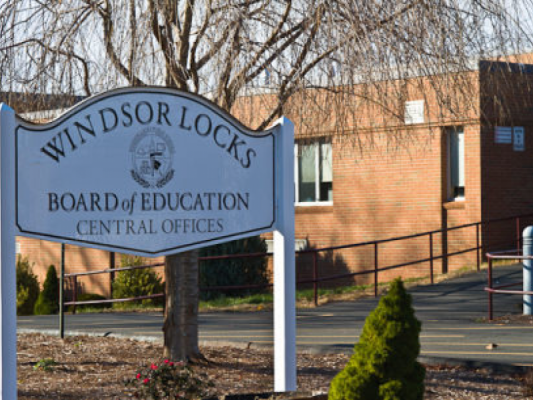 Petition to Change the Grading System in Windsor Locks, CT

The change from the traditional A-F grading system to a Standards Based grading system has hindered parents' ability to fully understand their child's needs and will cause our children to be at a disadvantage when apply for colleges because they do not have a GPA.

We, the undersigned, are concerned citizens of Windsor Locks who urge our Board of Education to reinstate the traditional A-F grading system in Windsor Locks Public Schools.