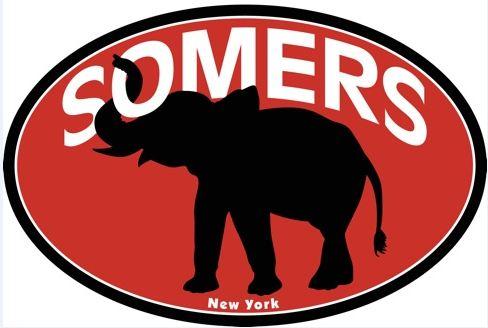 Article 4 – Membership (Sections 1.a. and b.): Membership shall be open to any adult resident of Somers, age 18 or older. Any parent registering a child for any SYSO sport automatically becomes a member of SYSO. Each member shall have all rights and responsibilities of SYSO membership, including a vote.

Article 5 – Meetings (Sections 1. and 2.): There shall be a meeting of the general membership, monthly, by announcement. A vote at a general meeting shall consist of all paid members present.

Article 8 – Nominations and Elections (Section 3): Election of Officers shall be held each year at the December meeting of the general membership.

The Executive Board of SYSO has not called any meeting of the general membership (including to elect members to the Executive Board) for a number of years (if ever) as required by the SYSO By-Laws and the NY Not-For-Profit Corporation Law.

By signing this online petition, I affirm that I am an active and paid member of SYSO and I call for a special meeting of the general membership for the election of the five (5) officers to comprise the Executive Board of SYSO as is required by SYSO’s By-Laws and the NY Not-For-Profit Corporation Law. Such special meeting shall be held on February 27, 2014. We will not make your information public, it will only be supplied to the SYSO board as an agenda item for their next meeting once we reach 100 or more signatures.