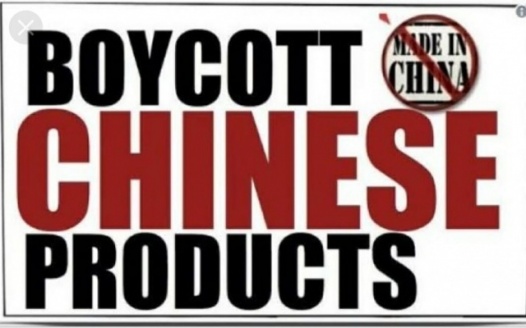 With the ongoing pandemic- COVID-19 that has engulfed almost 199 countries and territories, 6,77,648 confirmed cases and 31,737 deaths, it is our responsibility to showcase awareness and thought about how, when and who is to be held responsible for this biological crisis.
It is well known to us about what this Coronavirus actually is- a biological war started by China, in order to defeat the world economy power countries like the USA and many more.

A few facts regarding this war are as follows:
1) China did not inform the
World Health Organization about the on spread virus back in December 2019 when it initially started.
2) COVID-19 spread only in and around Wuhan, even though Beijing and Shanghai which are the major cities, were not impacted majorly.
3) The Chinese President- Xi Jinping visited Wuhan recently when the conditions were better, (but not completely cured) with a simple face mask without the hazmat suit and did not even show slight symptoms of the disease.
4) While the world is still in the trap of this virus, China has started companies and industries as the conditions in the country got better than getting worse like in other countries.
The above stated facts clearly show how China sacrificed a few thousand citizens in order to top the economic board. If rumours are to believed, China did produce a vaccine that prove the facts of the president not showing any symptoms and the country only getting better and healthier.

In light of the above events, i would like to urge you all to take up action against this biological warfare by simply boycotting all China produced goods. Definitely the manufacturing cost in india is greater than China, however it is not a threat to human life. Hence, i urge you all to come up and discard all Chinese goods on the day that the 21 day lockdown ends.
Thank you.