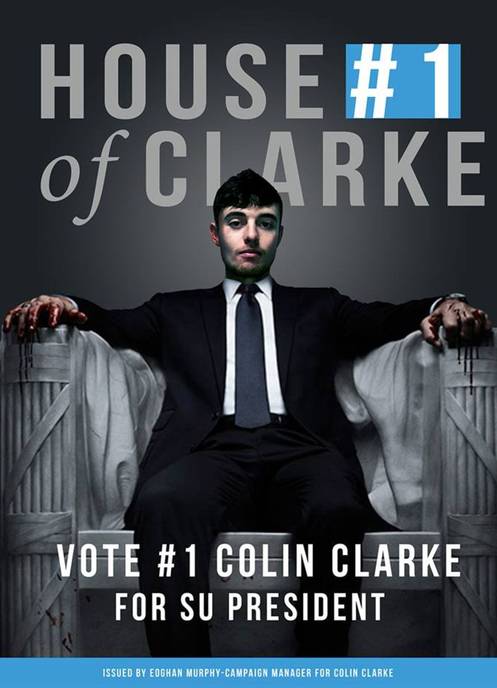 This petition is calling on the returning officer of the election to accept SU President Colin Clarke's application to contest next Thursday's election. Colin fully accepts that he did not sign page three of his nomination form and that was a genuine mistake but this was not realised until after the deadline had passed. However, his application was accepted as completed and was given a receipt and was told he was accepted as a candidate. Colin had gathered the 60 signatures required and had signed page one of the application.

Colin has worked tirelessly over the last 10 months to represent UL students. Please sign this petition to allow him the chance to contest the election.