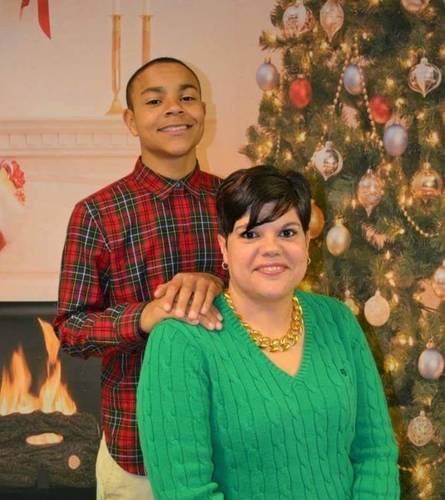 561 people have signed this petition. Add your name now!

Juleian Cappell, a 17 year old Senior at Harrisonburg High School was involved in an accidental Mishandling of a Firearm over the Summer. He received a Misdemeanor Charge & took ownership of all of his part in the incident. Prior to this, Juleian was a multi-sport athlete & high ranking officer in the Harrisonburg High School JROTC program with a 3.97 GPA. Juleian had never been in any legal or academic trouble. VHSL policy states that if a student is charged with a misdemeanor crime that it is at the school's discretion as to whether or not they are still eligible to play(If a student/athlete is charged with a criminal offense he/she will be suspended from the team until the outcome of the judicial process. Conviction of a misdemeanor will be reviewed by the Coaches and Administration to determine the appropriate consequences. If the student/athlete is convicted of a felony he/she forfeits their opportunity to participate for a minimum of one calendar year. To be reinstated to athletic teams, the athlete will be subjected to review by the Administration and Athletic Department for approval. Juleian is petitioning Harrisonburg High Schools decision to ban him from Fall Sports (Football) this school year. Juleian believes that athletics are a positive outlet that teach valuable life skills & and should not be stripped of him.