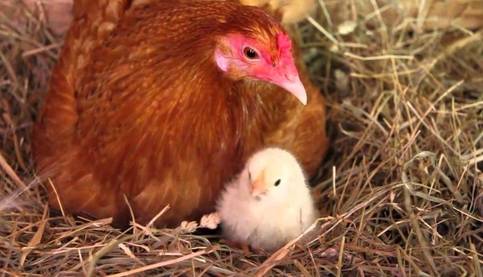 Under current laws, chickens are considered livestock and residents are not allowed to keep small flocks in coops on their property. Our goal is to have the borough ordinance changed so that chickens are listed as pets and allowed to be kept in small flocks for non-commercial purposes. Chickens eat insects including mosquitoes, flies and fly larvae and produce nitrogen rich droppings that can be composted and used to enrich garden soil. Chickens can be used in school gardening programs and at home to educate children in the care of animals and to show children where our food comes from. Most importantly, non-commercial chickens produce eggs that have better nutritional value, and allow individuals to consume products that they can be sure are cruelty-free. Plum Borough is historically a farming community, and though it has changed and developed over the years, the ability for residents to keep backyard chickens on a small scale would be beneficial on not only a personal and economic level, but for the overall freedom of Plum residents to have the ability to cultivate urban agriculture on their own properties. County, borough and school taxes are all based on property, as such, citizens should be allowed to use their land in a manner that compliments the zoning of their parcels and in such a way that does not interfere with the health and prosperity of the region. Urban chicken farming is a widely accepted and growing trend throughout the nation and is currently allowed within the city limits of Pittsburgh in Allegheny County.