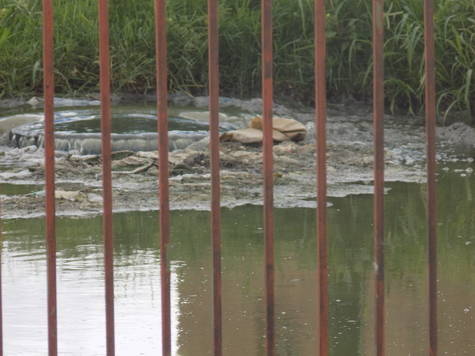 Petition to again inform Government of the continued mismanagement of our affairs by the Rehoboth Town Council.

We, the residents of this town at various times petitioned government through your Ministry, informing you about our unhappiness regarding the management of our affairs. However, it seems that our plights are not attended to, as those responsible are allowed to continue with their efforts to drain our pockets whilst service delivery remains poor. We during a debate in parliament late last year, realises that petitions did not reach your offices and has therefore invited you to receive our petition.

It is with great concern that we need to inform you again of the problems facing the rate payers of this town. One year has lapsed since the new council took office, and the town of Rehoboth has become a town some of its proud residents could never dreamed of.

Herewith please receive notice of the issues that needs urgent attention. These issues are however not limited to what we provide you with today for your prompt action.

Hon Minister, we the undersigned residents would like to thank you for receiving this petition and we trust that this time around our plight would receive the required attention.

Yours frustrated rate payers in Rehoboth