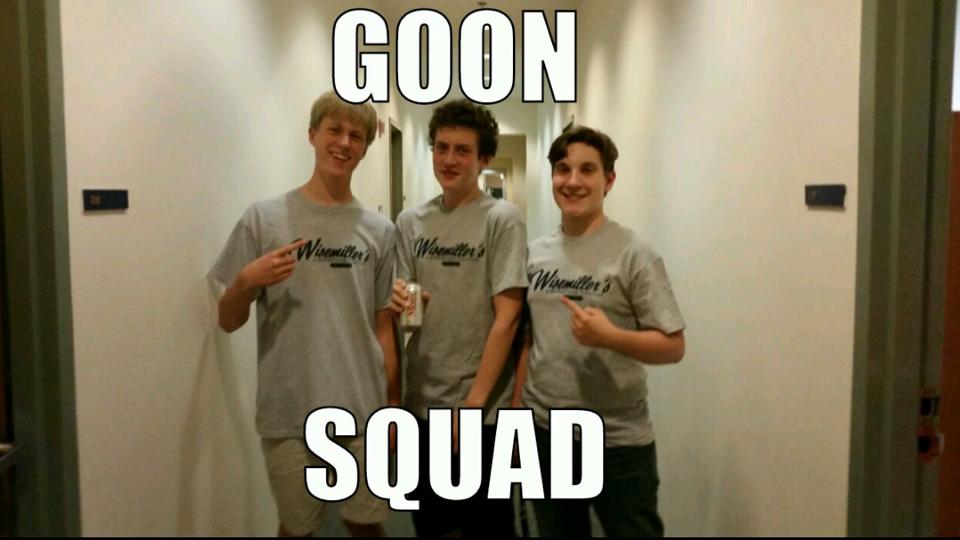 The Northeast has been a hotbed of social reform for centuries, and Washington D.C. has been the cradle that these reforms were nurtured. What other piece of land is as sacred? What other streets have held rallies numbering in the thousands for the ban of alcohol? What other streets had even more march once they changed their minds and really wanted to get tipsy? What other non-state has had more presidents reside, more monumental men do the work worthy of monuments? Speaking of monuments, have you seen those things? O, the tall spire of the Washington, the graceful arcs of water adorning the World War II memorial. How imposing does the timeless and marble ode to Dr. Martin Luther King Jr look in the sunlight? And the White House... The seat of power, the simple abode of the leader of the free world, the last superpower. Even the most powerful man in the world may become hungry. If his chefs are out, and Michele won't let him eat a burger because goddammit Barack I won't make you anything I won't feed the American schoolchildren, the man SHOULD go to Wisemiller's. The madness of the burger madness is enough to tranquilize a rampaging elephant. And when McCain is sound asleep, the rest may enjoy in the succulent foodstuff that is cooked upon the grill of God, that His own Holy Hand hath delivered to the believers. It is my only wish that the owners have some terrible secret sin so that when the rapture comes, that those angels in aprons may continue to dine with me, and the other 535 sinners in the District. May we add this building, this Godsend, this diamond in the rough, this "Freddy's BBQ" to our monument tour? Would it be fair not to?