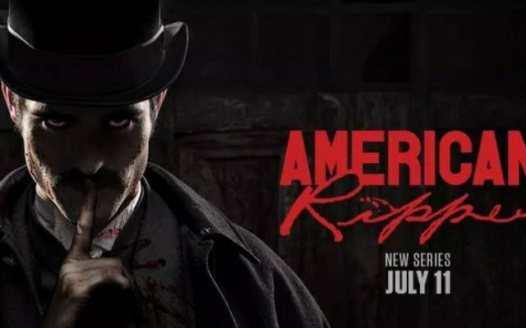 I would like to get signatures in an attempt to convince the History Channel to air American Ripper Season 2. I am a long time fan of the history of Chicago and was always fascinated with the story of H.H. Holmes. The “American Ripper” series was fantastic, and offered a lot of insight to the story, however, there were many loose ends left at the end of season 2. Based on the popularity of the show, it seemed only reasonable that season 2 was a sure thing. The History Channel decided against it and has left the entire group of people that were so excited to finally see the show about this, with nothing but more questions! I am trying to gather the signatures of anyone that is interested in hearing the rest of the story, Chicago History fans, people that want to know the truth about H.H. Holmes, Jack the Ripper and whether they may be the same person!