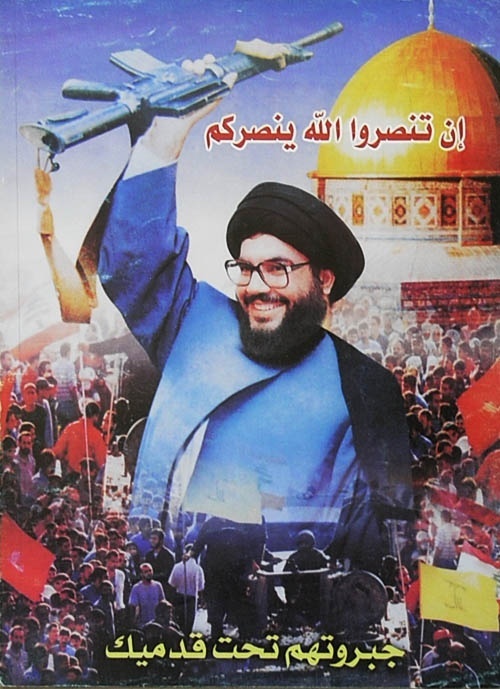 I want to petition the Canadian government to officially recognize the legitimacy of Hezbollah.

Hezbollah is a political party based in Lebanon, where it serves as a security apparatus, political organization, and social services network for the downtrodden.

Founded in the chaos of a Civil War, this group is driven by its opposition to Israel
and has provided resistance and liberation from our zionist enemies.

Hezbollah enables people to have the freedom of self-determination instead of being subservient to the western aggressors.

As a Shiite organization, we are responsible for keeping ISIS, Al-Qaeda and other sunni terrorists in check. Inshallah

When my family fled Iraq for the suburbs of Beirut, Hezbollah provided refuge as well as fed and clothed us. For that, I will forever be grateful to this noble organization. To this day, my family receives assistance from their Windsor and Michigan chapters.

Remember: If you don't support Hezbollah, that means you're supporting ISIS! You either support us or them!