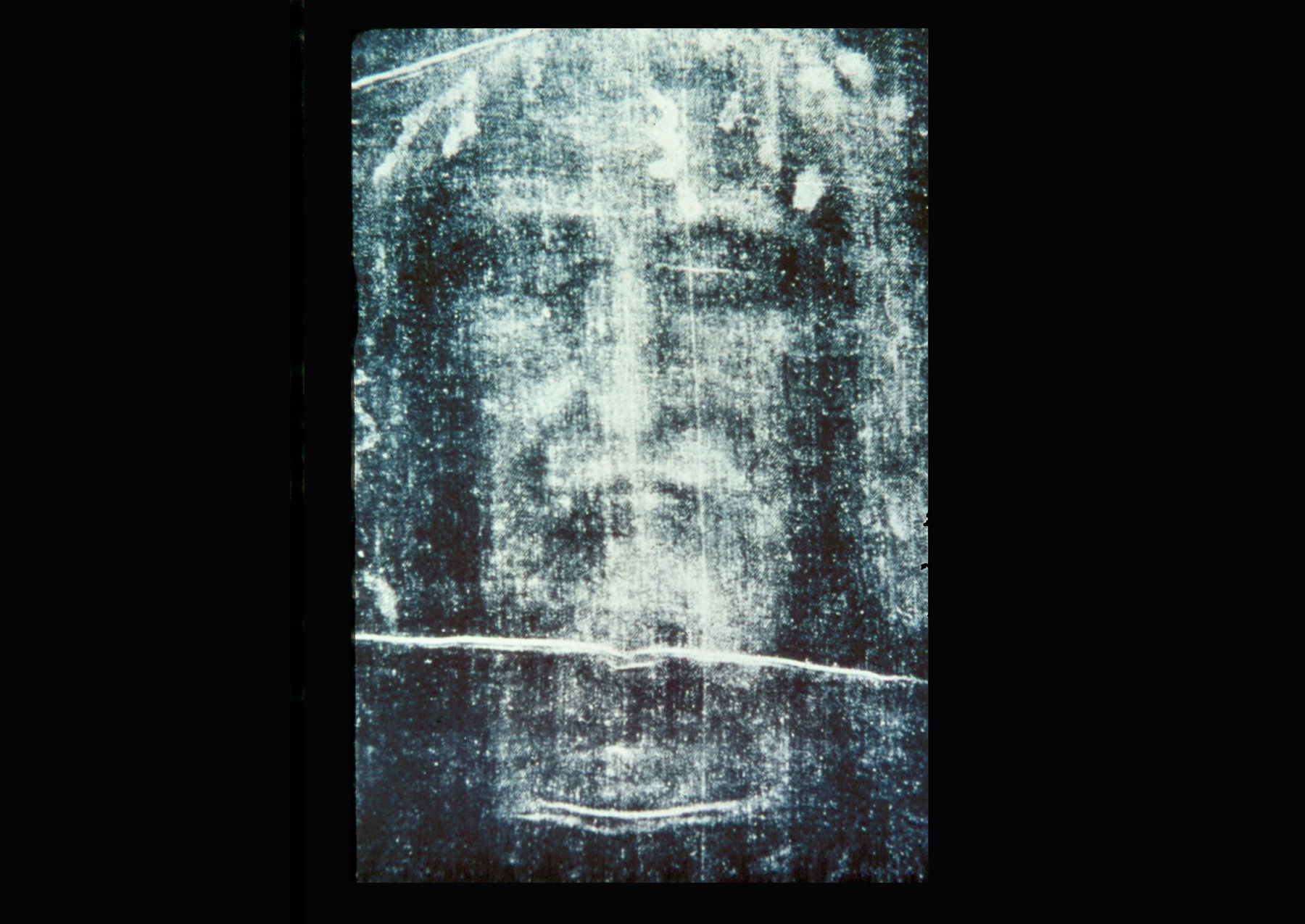 Petition to Pope Francis to Test the Shroud of Turin

After scientific techniques and technologies have been developed and perfected at the atomic and molecular levels, we request that Pope Francis allow such minimally-invasive testing to be performed on the Shroud of Turin.

Since 1978, thousands of scientific tests and experiments have been performed on this famous burial cloth and its samples. Significantly, only one of these results - its medieval radiocarbon dating - is inconsistent with the Shroud’s authenticity as Jesus’ burial garment. Scientific techniques and technologies could be developed and perfected to test the Shroud at the molecular and atomic levels. Examining the cloth, its blood marks and other samples at these levels could not only prove that the radiocarbon dating attributed to the Shroud is inherently incorrect, but that an unprecedented event happened to the dead body of the crucified man wrapped inside of this burial cloth.

If atomic and molecular testing can be developed and perfected with control samples and linen cloths, we respectfully request that Pope Francis allow these new tests on the Shroud of Turin. These tests would not be limited to, but would include the new technologies summarized above and described in more detail in the book Test the Shroud and in articles throughout the www.testtheshroud.org website. These new tests would yield the most detailed information ever acquired from the cloth, while testing every explanation for the Shroud’s radiocarbon dating and image forming hypotheses that have been proposed.

Please note that your name and email address will be added electronically to the petition found on our website at testtheshroud.org. Thank you for your support.