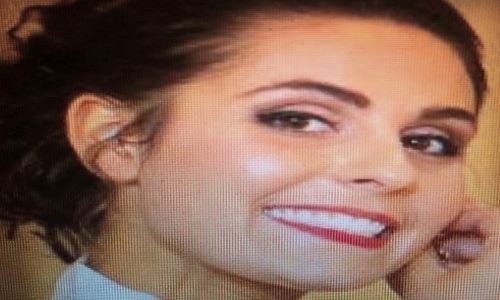 691 people have signed this petition. Add your name now!

On January 24, 2019, Nathaniel Hendren- a uniformed police officer- while on duty being paid by taxpayers of the city of St. Louis, left his assigned post, went home to his apartment where he proceeded to point a loaded gun at Office Katlyn Nicole Alix (24) and shoot her in the chest. Hendren had a past history of violence with other women and had similarly pointed loaded guns toward them during intimate encounters. Katlyn Alix died from the gunshot wound to her chest.

Hendren was convicted of armed criminal action and involuntary manslaughter. He was sentenced to 7 years in prison. He will have served only 2 years and 10 months when he is considered for parole.

We, the undersigned, STRONGLY OPPOSE parole for Nathaniel Hendren. Justice demands he serve the full prison term given to him at the time of his sentence.