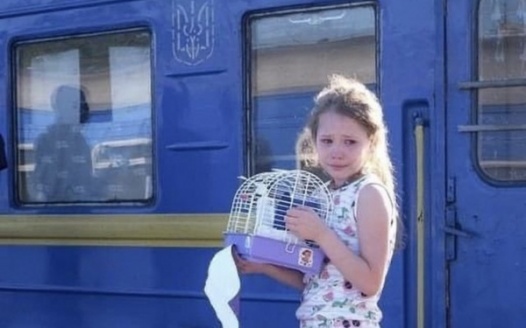 petition on the ban on weakening the imposed sanctions against Russia, which acts as a terrorist in relation to the civilians of Ukraine

since February 24, most of the world's population voted for the sanctions imposed against Russia with the aim of protecting Ukraine and the population of many other countries from the brutal terror that Russia still inflicts. Since Russia feels impunity, it continues genocide and terror in Ukraine, so as long as Russian troops are on the territory and inflicting genocide and terror there, the imposed sanctions against Russia cannot be relaxed in any way!