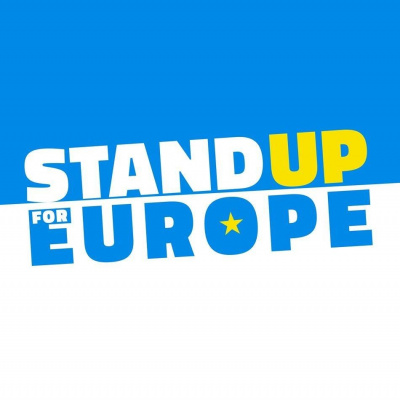 PETITION FROM THE MEMBERS OF STAND UP OF EUROPE TO ITS PRESIDENT MR. RICHARD LAUB

we, the undersigned ask that, having lost the trust of the members of Stand up for Europe, Mr. Laub immediately steps down as President of our Association, leaving the executive board before the next election and we call on Richard Laub not to run in the elections for President anymore to prevent further damage to our movement Stand up for Europe