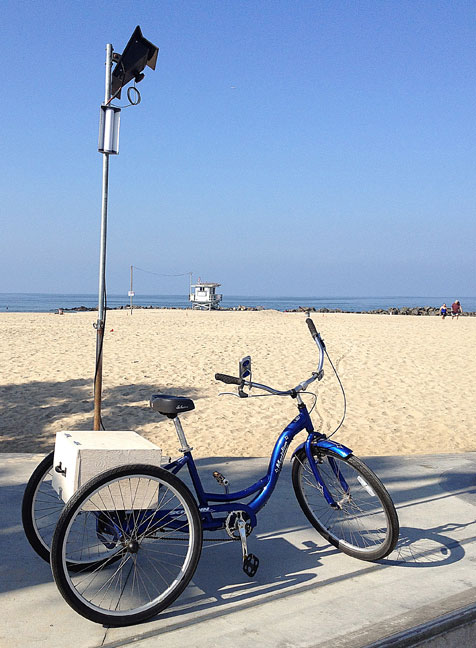 PETITION FOR THE VENICE SKATEPARK CAMERA

Since 2010 there has been a video camera at the Venice Skatepark. The camera provides a live video feed to www.veniceskatepark.com. Skaters use the feed to check the status of the park before coming down to skate. Friends and family check the feed on the site to watch their favorite skaters. People around the world watch the feed to see what’s happening, live at the Venice Skatepark.

Earlier this year, a lawyer decided he didn’t want the camera at the park because the owner of the camera and the website refused to sell it to him. So he went to the Recreation and Parks Dept. and threatened to sue them if the camera wasn’t removed. He stated the structure (a tricycle) on which the camera is mounted was a liability. The camera and the tricycle have been at the park since 2010, without incident.

We need your signatures below to convince Charles Singer of the Dept. Recreation and Parks that the local and global community support the camera and live feed at the Venice Skatepark.