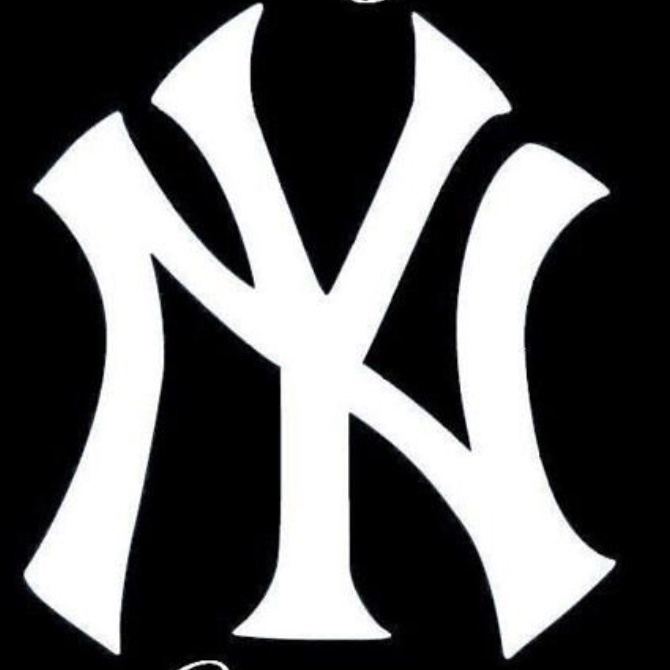 The Yankees play the Red Sox in the Bronx in August and I have found tickets! But, Tim Adridge has decided he does not like to do fun things and he also does not like his wife and refuses to take her because he also hates New York. Help Tim not become a huge butthead by signing this petition in favor of him taking his amazing and wonderful wife (that he is lucky to have, might I be so bold to say) to watch the Yankees beat the Red Sox at Yankee Stadium. Comments of encouragement are welcome