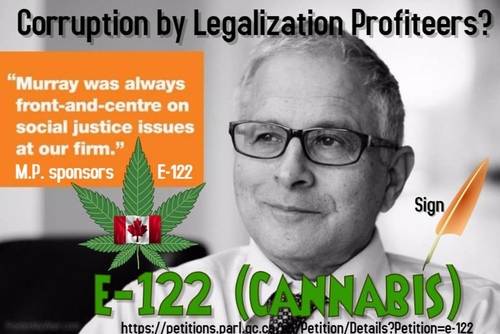 We, the undersigned, Citizens or residents of Canada, call upon the Government of Canada to establish an independent, fully-empowered Royal Commission into the health, social and economic costs associated with the legalization of Cannabis use including costs associated with prohibition, discrimination, organized crime, political favouritism and corruption.