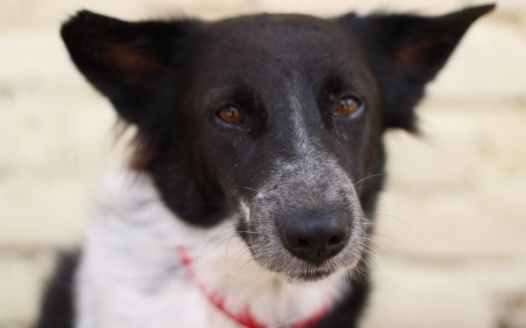 In yet another low reached by humankind, a sweet little girl was raped by a rickshaw wala; yes, a dog raped by a human. Kiran, a 2.5-3 year old indie girl was raped by an individual "fed-up" with her taking a nap under his rickshaw everyday, which, according to him, was reason enough for the brutal sexual assault.

Kiran’s condition was brought to the attention of the media and other volunteers by a resident of Shakarpur, Delhi, who, with the help of other locals, took care of medical attention that Kiran needed the most. The medical examination confirmed that Kiran had indeed been subjected to sexual assault. The rescuers later learnt that this was not an isolated case, as the same demon was caught red-handed, doing the heinous crime in broad daylight, and subsequently thrashed by the public on multiple counts.

Since the accused is still at large, it means that if Kiran gets back on streets after recovering fully, there are high chances of her either being killed or raped again. Let’s not forget the torture and the abuse that Kiran suffered.People like this should be humiliated in the public and this is just one of the thousands of instances in which they have come in the limelight .While the section 377 of the constitution states that bestiality by a person is punishable as per the court , The accused doesn't get much of any punishment , like the case of a security guard who raped a street dog was charged with the same , he was bailed out of jail on a meagre amount of 3000/- rupees .

These laws need change and that's why I a 14 year old student am creating this petition because when the laws against animal cruelty will get stricter and the accused would have to pay hefty sums of money or a non bailable term , the street dogs in India will have a better day to wake up to . Kiran is currently up for adoption in the Red Paws Rescue Shelter for animals as leaving her again on the streets wouldn't be safe after all she has been through . You can go to their Facebook page as well to know more about Kiran and other dogs at their shelter .