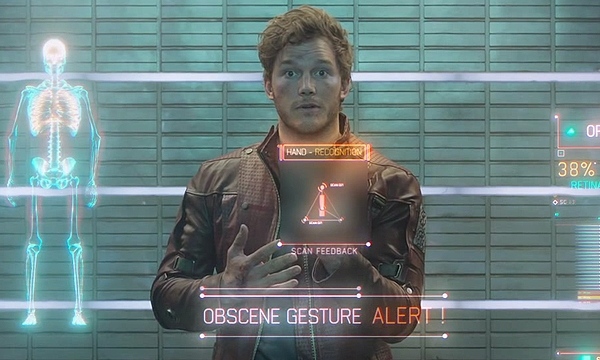 Petition for Star-Lord to take me to Homecoming

This poor guy has been listening to the same twelve songs for the last twenty-six years. I think it's time he gets introduced to some new music and so I, a student from Naperville, IL, would like to volunteer my services for a bit of musical education by offering him an invitation to my college's homecoming dance on October 18th. Sadly, it's a bit difficult to get in touch with Mr. Star-Lord from here on Earth, but maybe with a few signatures I might just be able to do it.

Oh. And there's one other name you might know him by.
Chris Pratt.