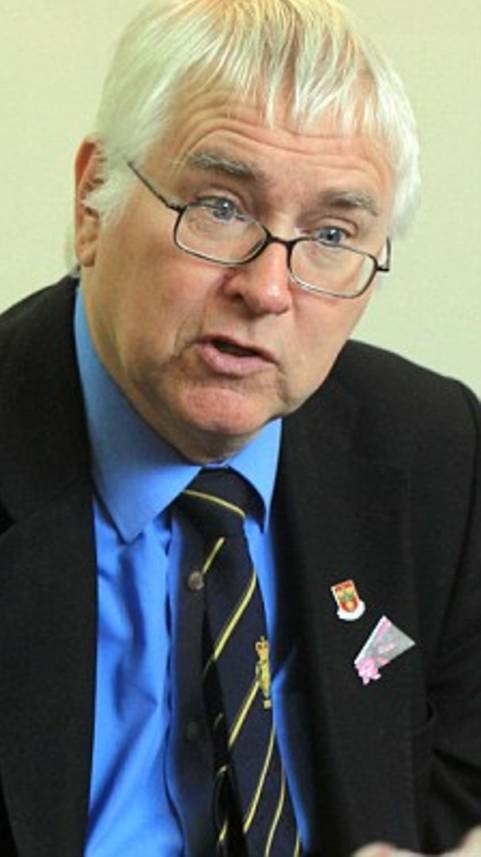 Following his defeat at the 2015 UK General Election, as a thank you for his years of service to the town, the town’s former MP Sir Bob Russell was appointed to the position of High Steward of Colchester. This is a ceremonial office awarded by Colchester Borough Council to represent the town at events and, very importantly, it is a strictly non-political role. It was highlighted at the time of his appointment that should Sir Bob ever decide to return to politics he would have to stand down.

With Sir Bob having returned to the frontline of politics it is not in the spirit with which he was appointed as High Steward that he continues in this role. If he does not resign from this position steps must be taken to have him removed from it.