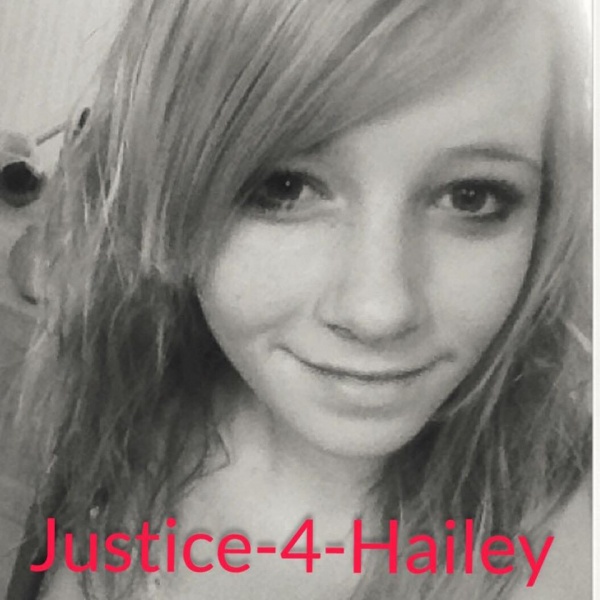 689 people have signed this petition. Add your name now!

On November 7, 2016, Mr. Rodriquez deliberately ran down Hailey King and
Osmin Gutierrez while they were riding a scooter. He then fled the scene. Hailey was on the hood for 220 ft. before being thrown off and killed. Osmin was trapped under the truck for
2000 ft. He is a double amputee and will suffer physically the rest of his life.

Mr. Rodriquez was convicted of manslaughter, 2nd degree battery and failure to
stop. He entered prison on April 26, 2018. At the time of this parole request, he has only served two years.

We, the undersigned, STRONGLY OPPOSE parole for Sergio Rodriquez. Justice demands that he serve some of the light sentence he was given.
(Please use other side of form for additional signatures}