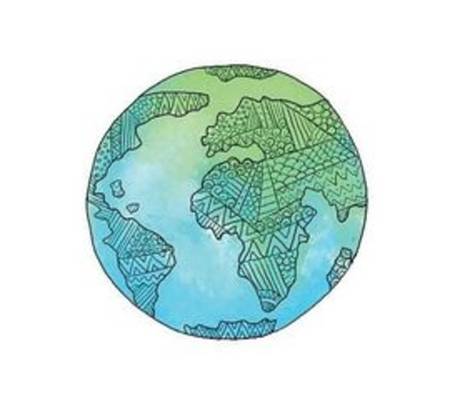 As the next generation, we need to realize that in order to live in a safe environment in the future, change needs to happen now so that we can prevent harming the Earth more than we already have. We already have designated recycling bins around the corners of popular streets and in our houses, next we should place them in areas of public transportation which in 2013 approximately 10.7 billion trips were taken on. It is evident that when people wait for their ride, they usually either scroll through their phones or drink beverages. However, since New York City transportation does not allow food or drinks they would need to throw out those opened drinks. As of now, next to most of these waiting areas there is only one or no garbage can and usually,those garbage cans contain everything from wrappers to plastic bottles. So, our idea is to place three recycling bins next these areas, each for a different purpose, one for plastics, one for glass, and the other for aluminum. Items in landfills take different amounts of time to decompose.It varies from a banana which takes two weeks to glass that takes an unknown amount of time. By recycling glass we can reuse it and avoid the use of virgin materials and raw resources from the Earth. By carrying out this plan, the amount of plastic, aluminum, and glass that ultimately ends up in landfills will decrease. Although it is impossible for recyclables to completely disappear from landfills, it is possible to lessen the amount with simple actions such as these. We as the humans living on the Earth need to preserve it and make sure the next generation will be able to live comfortably.

Thank you for your support, we will make sure your efforts are not in vain!