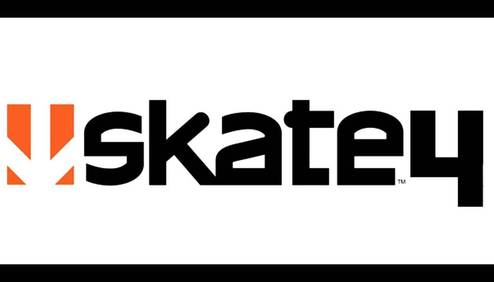 Petition for EA to make "Skate 4"

Skate 1, 2, and 3 revolutionized the way a skateboarding game is supposed to work. It actually was the closest feeling to a real life skateboarding session. Everything from sponsorships to the "hall of meat" bone breakage felt real. We fell in love with these games and are kinda sad that "skate 4" has not been released nor announced. This petition is for those who would like this game made and will definitely buy it if it were to be released. This will be sent to EA Games so they can analyze the potential this game has for success. We need more skateboarding games that are focused on the skater's point of view.