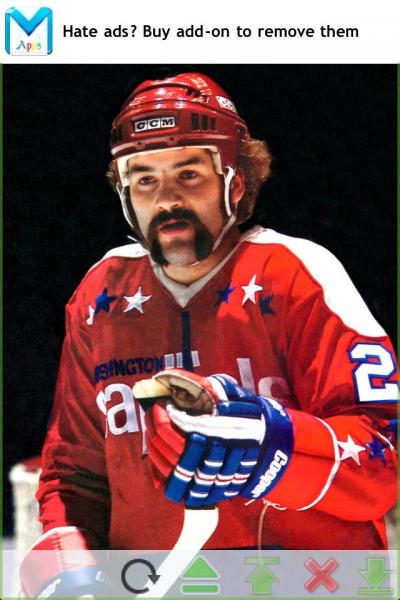 Petition for Dennis Maruk to be inducted into the HHOF

Dennis has had a wonderful life so far... Having his dream come true by being drafted into the NHL and playing 14 years. He played for the California Golden Seals, Cleveland Barons, Washington Capitals and the Minnesota North Stars. Even thou many told him he was too small to play in the NHL,Dennis made sure to prove them wrong. In 1980/81 season he scored 50 goals and in the following season 1981/82 he scored 60 goals and a total of 136 points. The record for points still stands today with the Washington Capitals organization. After he retired he decided to give back. Help other kids attain the same success he did. Still to this day he coaches kids at all levels and enjoys seeing them smile when they have learned something from him. He also makes time to help charities with special appearances on and off the ice. He is a proud father and grandfather and is excited for the day when his grandson can put on hockey skates and learn from grandpa. Dennis needs to be in the Hockey Hall Of Fame! It is especially important to Dennis' father John for his son to be in the HHOF. John and his late wife drove Dennis to all his games as a child and when he was drafted to the London Knights he had to move from home. His parents drove to every possible game to see their son play and cheer him on. It would not only honor Dennis himself to be in the Hall but would honor the commitment of his father and his late mother who helped him with his dream.
Please vote for Dennis Maruk!