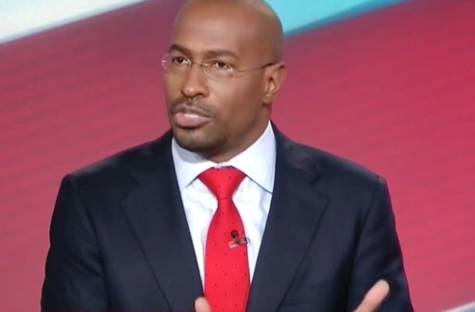 Van Jones, a CNN correspondent stated after the 2016 US Presidential Election results that the victory was based in racism and insinuated that any person in the white community that voted for Trump was a racist and this was "whitelash". These remarks are racist, inflammatory and irresponsible and can be tied to the resulting violence that took place shortly after against white Americans and Trump supporters. If a white correspondent had made these remarks they would have been terminated. Van Jones and CNN should be held to the same standard.