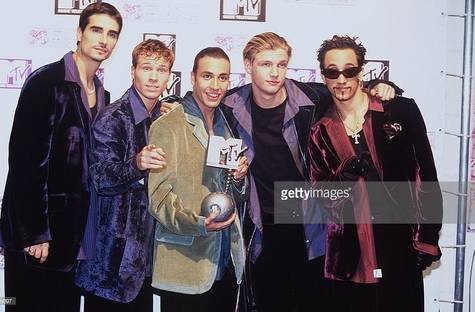 MTV's Michael Jackson Video Vanguard Award is also known as the Lifetime Achievement Award. It is given to musicians who have made an impact on the music industry, specifically MTV, and the Backstreet Boys are well deserving of this honor. Let's make it happen for 2017!