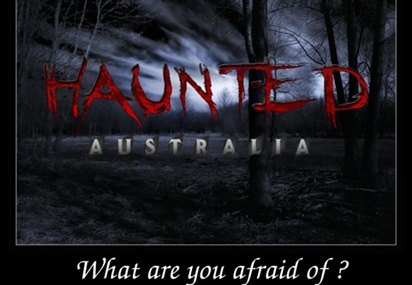 We, the undersigned. are petitioning to show our support for an Australian television program that features ghost hunting at Australian locations.and would like to show the major Australian television networks, that they are incorrect in taking the view that there would not be a large following or interest in such a program.

The program would be filmed at significant locations such as Historic Australian heritage locations, prisons, orphanages, hotels, old theatres, hotels and old Australian hotels as well as many other locations. It would be investigative, scientific and educational as well as telling the stories of historic locations from all over Australia.