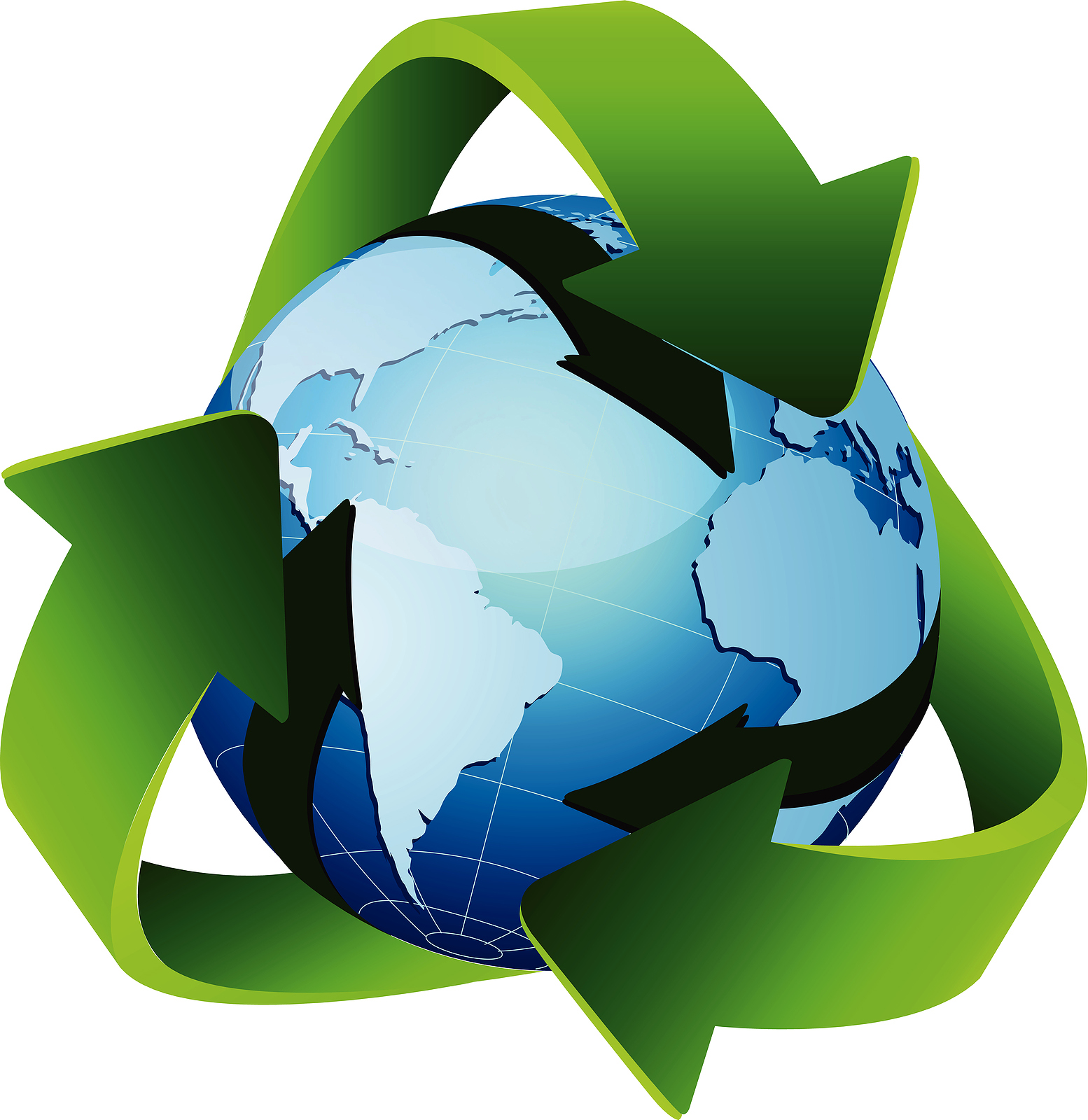 1718 people have signed this petition. Add your name now!

First, some statistics about the state of apartment recycling in Iowa City based on results from a 2012 pilot program conducted by the City of Iowa City:

-45%, or 12,000 households in Iowa City do not receive City recycling service

-The pilot program locations averaged $2.57 recycling cost per unit per month, and 94.5% of respondents in the post-pilot project survey said “all apartments & condominiums in Iowa City should have recycling programs.”

Last fall, University of Iowa Student Government worked on an “Apartmentship in Recycling" campaign to encourage property owners to provide recycling services for multifamily apartments. We conducted a survey which showed 83% of students would be willing to pay a $2.50/month fee for recycling services, coordinated with students to send over 90 emails to over 15 different property owners, and passed out 150 letters for students to include in their rent checks seeking apartment recycling. In UISG’s recently launched crowdsourced idea-generation website for campus, Iowa Ideas, the second most popular proposal is to increase access to multifamily recycling.

Finally, multifamily apartment recycling projects have met with great success almost everywhere they have been implemented. Cities in the Big Ten with multifamily recycling services include Ann Arbor, Champaign, Columbus, East Lansing, and Minneapolis. The City of Davis, home to the University of California Davis (which has been ranked 11th in the world by the Green Metric Ranking of World Universities), provides apartment recycling bins to multi-family properties and achieved more than a 50% citywide diversion rate in 2001. These are the campuses and cities the University of Iowa and Iowa City should be emulating as they work together to connect the students and the community on improving sustainability.

We and the undersigned petitioners therefore request that the City of Iowa City implement programs that will guarantee access to on-site recycling for all tenants of apartment complexes.