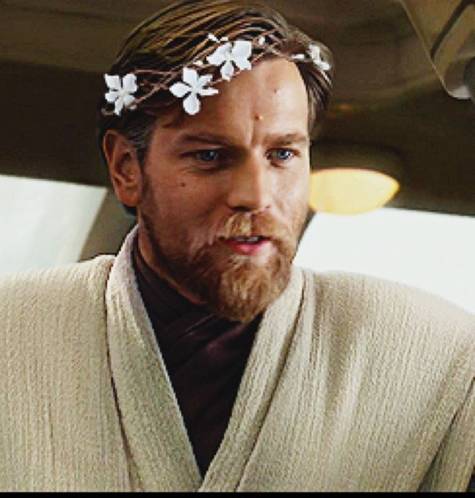 This is a petition to have Disney Studios create a standalone Obi-Wan Kenobi film, as a lot of the Star Wars fandom is crying for such a film. (I mean, if they can do a Han Solo anthology film, then they sure as hell can make a film about Jedi Master Kenobi, amirite?) Preferably, it would be for Ewan McGregor to reprise his role as Obi-Wan, because that man did an A+++ job of portraying Obi, but more than anything, it's a desire to either see a film about Obi-Wan's entire life, or see what becomes of him following the events of Star Wars: The Revenge of the Sith but before his ultimate demise in Star Wars: A New Hope. So if you agree with the need for a film to be made about Obi-Wan Kenobi, sign this petition!!!