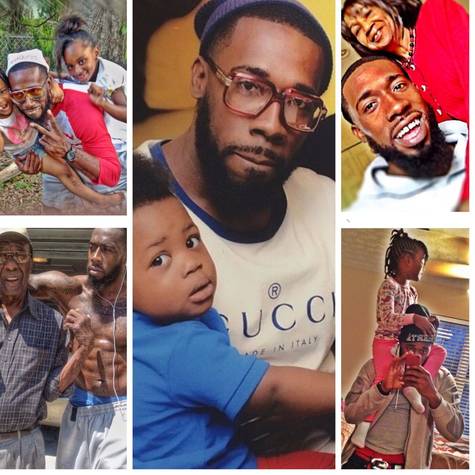 722 people have signed this petition. Add your name now!

Alexander Walkine is being charged with the following offenses:

By signing my name and providing my contact information, I affirmatively assert that I support Mr. Walkine’s effort to be released on bond pending trial. Mr. Walkine would NOT