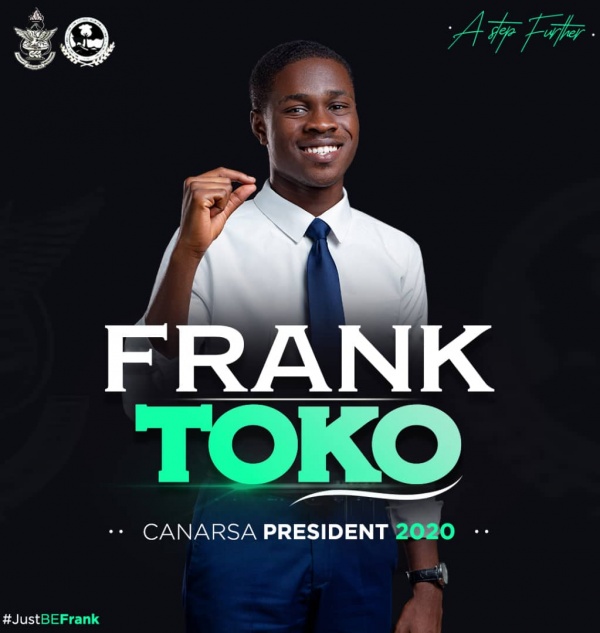 I write to your high office to bring to your attention and petition your office on the lack of adequate number of chairs at the lecture halls and study areas within the College of Agriculture and Natural Resources.

To commence with my petition Sir, I would love to use this medium to commend you on the good job done in procuring the LED screens that are being used for projections during lectures. I must say this has aided and reduced the trauma students often had to go through in order to follow the lectures with rapt attention from the rear of the lecture halls at the New Classroom Block (NCB), we are grateful Sir.

To bring to your notice, some problems that arises as a result of the situation includes:

1. There is often a disruption of lectures as students spend majority of the lecture time trying to secure a sitting place.

3. As stated in bullet point 1, as most students spend majority of the lecture time trying to secure a place to sit, it is also pathetic to let you know that they do not only reduce the efficiency of their lecture hour but disturb the lectures of other classes as well as it is a common attitude of finding students from different floors of the block trooping into another class whilst lectures are ongoing all in the name of “to pick up chairs” thus disrupting those lectures as well, which is not any fault of theirs but rather the situation demanding so.

The aforementioned problems and many more are all resulting effects of the lack of adequate number of chairs at the NCB which not only reduces the effectiveness and efficiency of lectures but also prevents the students from achieving their aim for which they attended the lectures and as such deserves an immediate attention and solution as the provision of more chairs at the NCB will minimize or possibly put an end to the disruption of classes thus increasing the level of concentration of students during lectures, making teaching and learning easier and comfortable and achieving a great success of an effective and efficient university education.

To add to, due to the large number of students within the faculty of Agriculture, some students attend their lectures at the Animal Science department which is located on the Mango Road, KNUST. The facility isn't academically friendly as there are no Public address (PA) systems to help those who sit outside to enhance communication due to the lecture rooms being 'full up' and again a lesser number of chairs available to students just like the situation at the NCB and thus will like to use this medium to plead with your high office to come to our rescue.

To conclude, it would be of utmost delight to every student within the College of Agriculture and Natural Resources if these problems are solved within the shortest possible time.

I hope my petition would be given the warmest consideration and prompt attention by your reputable office.