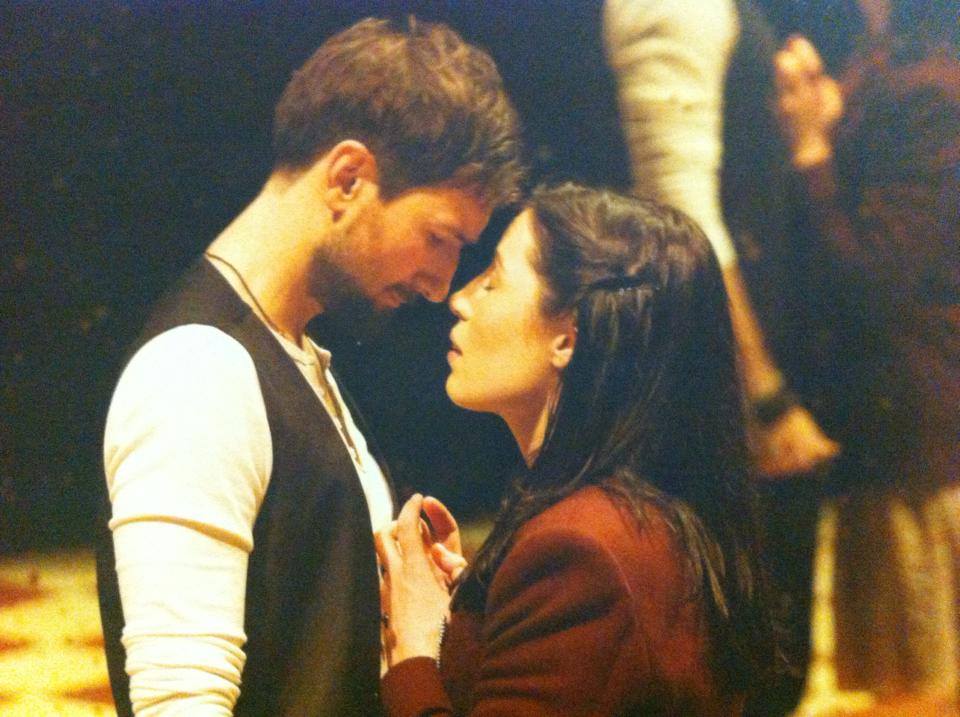 Petition for a 'Once The Musical' Australian Tour

This petition is to convince the producer of 'Once the Musical' John Frost, that this production deserves the opportunity to amaze the rest of Australia. Venues in cities such as Brisbane and Sydney are definitely worthy of hosting this production. Locations such as The Playhouse at QPAC in Brisbane and the Theatre Royal in Sydney are without doubt skilled at offering productions such as this, and audiences would enjoy this show as it is a different experience. The rest of Australia would appreciate this inspirational show coming to their city.