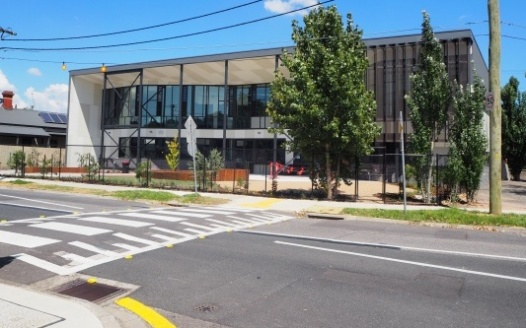 Petition to Darebin City Council to place a supervisor at the dangerous crossing outside the new Fairfield PS Wingrove St Campus.

This pedestrian crossing is heavily used, including by very young, unaccompanied children. Unfortunately some vehicles fail to stop at the crossing, presenting an obvious and very serious risk to the safety of users of the crossing.

We understand that a broader road safety plan for the Fairfield Primary School precinct is being considered, including by the City of Darebin, but we nevertheless petition Council to immediately place a crossing supervisor at the above-mentioned pedestrian crossing in recognition of the current and very serious safety risks, including to children.