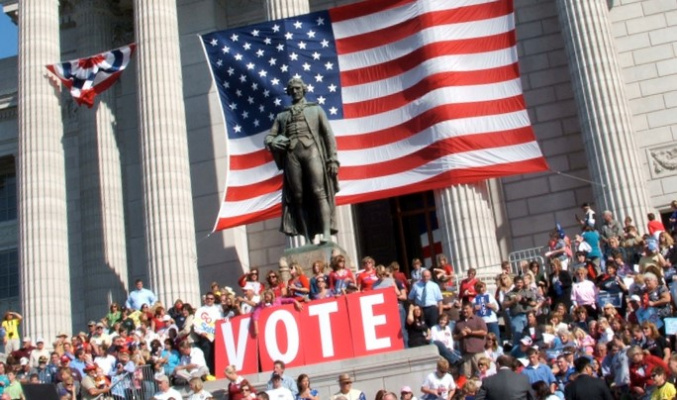 Whereas, in early July 2018, the Executive Committee of the Republican Party in Missouri cited the President’s primary endorsement to justify a 12-1 vote to allow the Republican National Committee to spend money on one specific candidate ahead of the contested primary; and

Whereas, in the 2016 Presidential primary race, this same tactic was utilized to nullify the People’s choice of the Democrat Party, Bernie Sanders; and

Whereas, our current President was elected by the same grassroots voters shut out of the 2016 election by the Establishment; and

Whereas, we the undersigned Republican primary voters of Missouri do hereby denounce the decision by the Missouri Republican Party to subvert the representative primary process—the will of the People—under the guise of the President’s primary endorsement; and

Therefore, we call on the President to protect the grassroots from attack by the Establishment to undermine the representative primary process in Missouri; and

Therefore, we call on the President to please reconsider his personal endorsement, persuading the Missouri GOP Executive Committee to undo their “Rule 11 vote.”