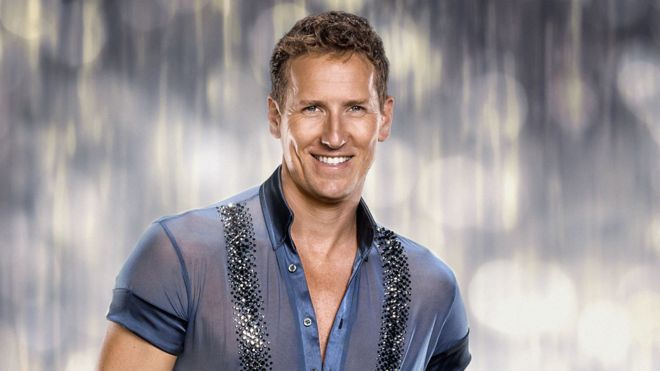 BBC have decided not to renew Brendan Cole's contract on Strictly. People on Twitter, Facebook etc., are infuriated by this news. Please sign the petition to get the BBC to re-consider Brendan's contract and reinstate him.

Brendon has been with Strictly since the beginning and is one of the most talented dancers. He has a HUGE fan base and is one of the most popular dancers on the programme. Far too many changes have taken place over the past couple of series BUT this plan is by far the worst decision anyone could have come up with?

The fans keep this programme at the top and that includes fans of Brendan Cole. You would NOT have won your NTV awards without the fans votes and its high time...THIS time...you listened to those fans.