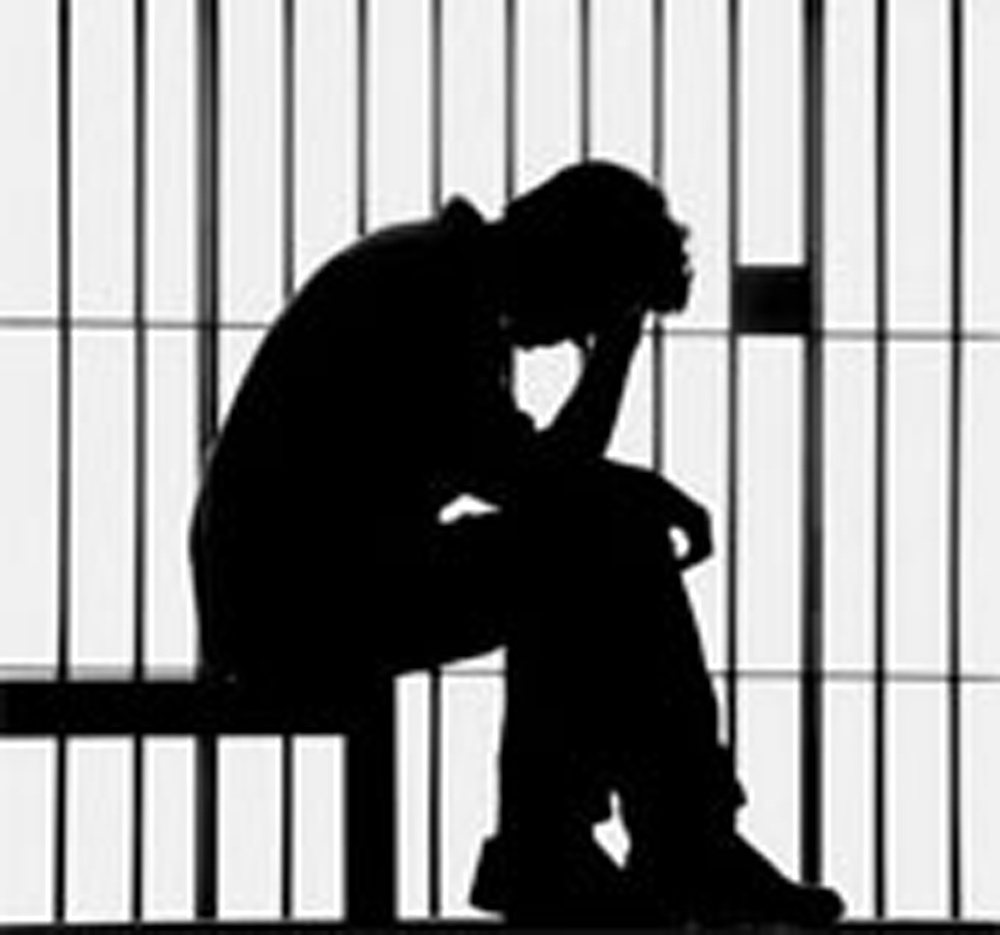 My fiance William Lee Martin has been sentenced to 9 year for attempted GBH in which NO SERIOUS HARM WAS CAUSED This is William's FIRST OFFENCE and we are appealing against the length of his sentence,just one signature from you could make all the difference to reduce his sentence and There are thousands of rapists, paedophilles, child and animal abusers getting suspended sentences everyday or a few month custodial sentence. Those that know william would understand that he does not deserve the 9 year sentence he has been given. He is remorseful for his crime and accepts he should be punished but is 9 years of his freedom taken away really fair?Please if you're willing to show your support, it means more to us then you could ever imagine.