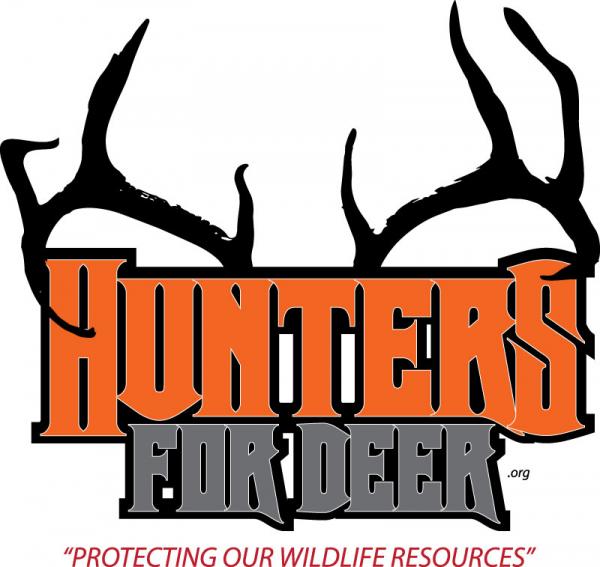 Petition against the culling of the White-tailed Deer, in the five eastern towns of Suffolk County New York, by the United States Department of Agricu

Whereas, the proposal by the United States Department of Agriculture's use of snipers, to kill 3000 of our White-tailed Deer, in the five eastern towns, as an attempt to cull the herd, beginning the month of February 2014, therefore,

We, the undersigned, residents and taxpayers of New York State, specifically, Brookhaven, Southampton, Riverhead, Southold and East Hampton Towns of Suffolk County, New York, earnestly protest against, the culling of our White-tailed Deer herd, in any form or shape. There needs to be changes to the current NYS Environmental Conservation Laws and NYS Hunting Regulations, which will provide changes to and allow for: