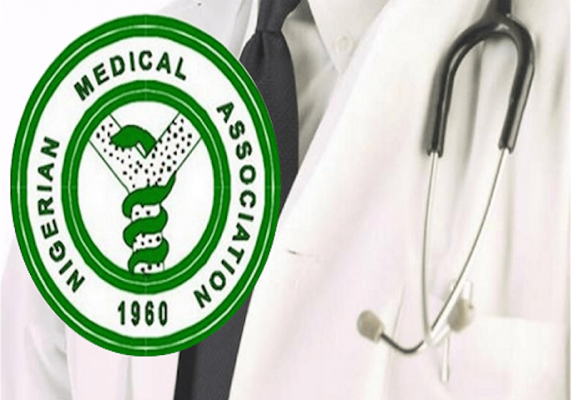 2023 people have signed this petition. Add your name now!

The Nigerian Medical Association (NMA), has come up with an ill-advised, ill-timed, insensitive decision to collect a building levy for it's secretariat from the purse of its hardworking doctors. NMA has decided to compulsorily deduct a fine of N20,000 from doctors who are less than 10 years into the practice and N40,000 from doctors who have been practicing for over 10 years. Doctors who do not pay by 31st December 2019 would be denied MDCN practicing licenses for 2020!

This is despite the fact that most doctors already pay N2000 'NMA dues' monthly and this amounts to N24,000 yearly.

NMA also receives a huge percentage of the annual practicing licence paid to MDCN by every doctor yearly.

NMA accounts are yet to be independently audited and they are yet to explain how previous monies collected for similar projects in the past were disbursed.

The NMA should serve as an umbrella body to protect the interest of it's doctors and find solutions to the major problems facing the medical profession in Nigeria such as lack of placement for residency training, poor remuneration, and poor funding of health sector, decay of existing infrastructure and the massive brain drain we are currently experiencing in the health sector which has the potential of crippling the Nigerian health delivery system. The least of our problems should be building a befitting secretariat for NMA!

Kindly sign this petition to show your displeasure at this obnoxious building fund levy.