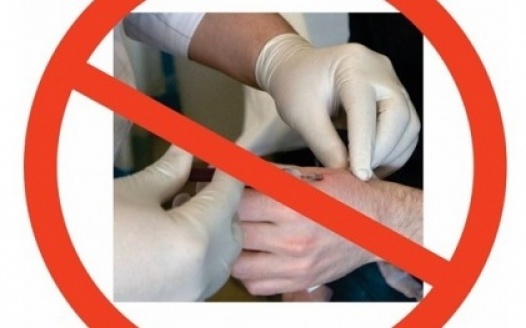 1333 people have signed this petition. Add your name now!

We, the undersigned, call on governments throughout the world to come to an agreement on an international convention to prohibit the implantation of microchips or any other physically implanted tracking device, of any kind in any living thing on this planet.

Science and logic should dictate responsible conduct when dealing with living beings. And both say that microchip implantation is dubious at best, and counter-productive at worst.

Therefore, it should be obvious that implantation of microchips in living beings, and especially human beings, would serve only one purpose, and that purpose would be to further government repression and unwarranted control over every aspect of our lives. But, take note: it would only complicate matters for governments as well.

Indeed, it is probable that such actions would only make situations such as identity theft and other such crimes worse by providing a further incentive for violent and dangerous criminals to continue with their violent and dangerous behavior. The further intrusion into the private lives of human beings would only further limit the creativity and inventiveness of human beings that has brought our species into the modern society that we know today.

And, we haven't even mentioned the documented warnings about the detrimental health effects of such devices being implanted in the bodies of any living thing.

Finally, house pets and livestock have no reason to be implanted with such devices either. In fact implanting such devices in any food producing animal is foolish at best, and dangerous, especially to anyone who eats the meat products of that animal, at worst. Therefore, implanting a microchip in animals is a further unwarranted government intrusion.

Thank you for drafting, signing and implementing an international convention to prohibit the implantation of microchips or any other physically implanted tracking device, of any kind in any living thing on this planet, and allowing science and logic to prevail over the pathological desires of the global elites to control every aspect of our lives.