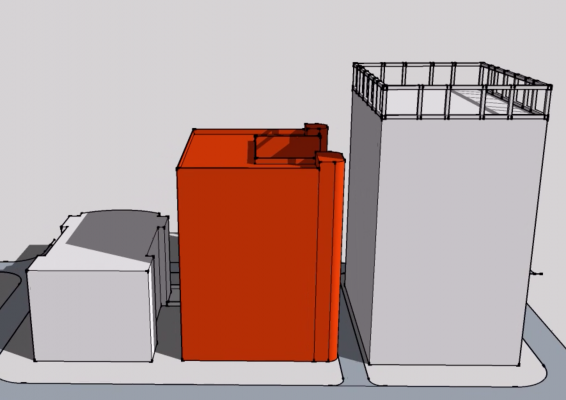 Say No To Mariposa Groves!

As concerned residents of Downtown Orlando, we are opposed to the Mariposa Groves project on Mariposa and Jackson Street. Banyan Development is trying to shoehorn their way into a tiny lot, a 14 story affordable senior living high-rise building between Windsor Place and Star Tower, leaving less than 25 feet in between each building.

Approval of the Mariposa Groves project would be a violation of many years of commitments made to residents by the developers, the Municipal Planning Board, and the Orlando City Commission, and takes away from residents who have made long-term investments and commitments to making downtown their home.

If you are against hostile, over-built developments that bring a multitude of issues for years to come such as increased community noise, increased traffic, increased strain on our sewer and drainage systems, and most importantly, a blatant disregard for commitments made to residents in keeping green space available, then please sign this petition and join your neighbors in saying NO to Mariposa Groves!

We are asking the Municipal Planning Board and the Orlando City Commission to keep their promises made to the community and deny the developer's application.

Take a look at this video showing the proposed plan: https://youtu.be/azrgmLBm40I