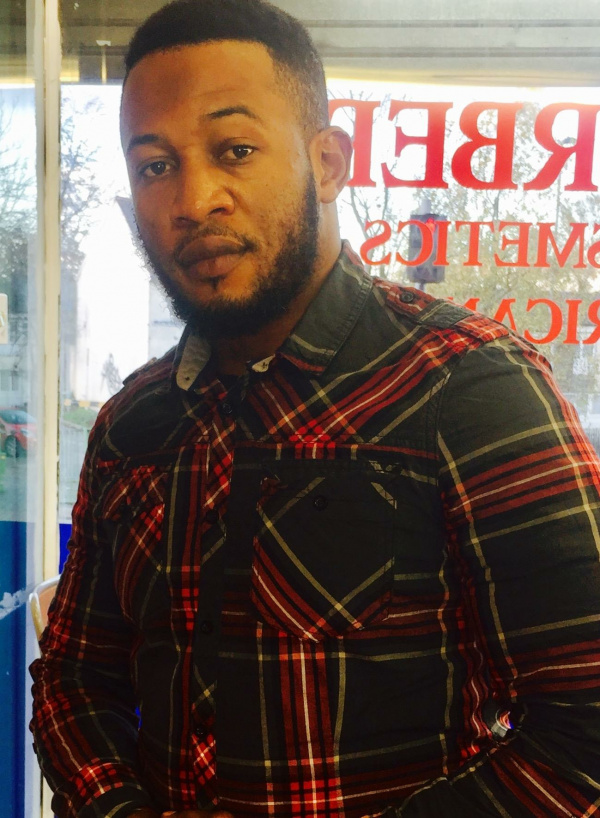 Please help us sign this petition to the UK border Agency and all human rights organisations to stop the deportation of Mr Eddy Eka Mongi to the DR Congo.

Eddy has been known as a critical opposant to the current government who publicly exposes the injustice practices and has participated in the september 2015 protest that left more than 30 people dead including children and women, while many are still in Makala prison facing a death penalty.This prison is known as the most deadliest prison in DRC. Mr Eddy was arrested and he managed to escape and came to UK to seek for political Asylum, the application was refused by the Home office. Currently he is in detention waiting for his deportation back to DR Congo.

Therefore a forceful deportation to DR Congo will give the current government ample opportunity to do whatever they like with him as there is no rule of law with respect to human rights in the country, meanwhile many of Eddy's political colleagues are still in the prison awaiting their day of execution and few have been killed already, so sending him back to Congo DR will put his life in danger, he will not be allowed to have a lawyer, will be denied access to the family, there is no hope of his survival.

UK border agency to review their decision of deporting him and reconsider his asylum application.